She explains that her frequent interactions with Mr Sonko while he was the Nairobi Senator were nothing more than prayer sessions. 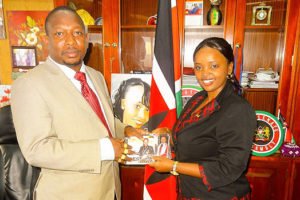 During K24´s ¨Up Close with Betty¨ she expresses:

They are professional pictures. And people sometimes will read into things the way they want to but in actual fact the Governor is very God fearing.

Further clarifying that despite fact that masses mistake their close relationship for something intimate, respect between the two remains.

And my connection with him is very spiritual, he is somebody I have prayed with many times concerning various issues.

I have never dated Governor Mike Sonko. I do not even know where this story came from, because even from his side he is a very respectful man, a family man. 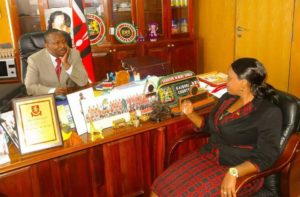 Funny enough, Rev Natasha became a household name soon after photos of her with the former Senator, surfaced online.

This led to online fans, tagging her ´Sonko´s pastor.´